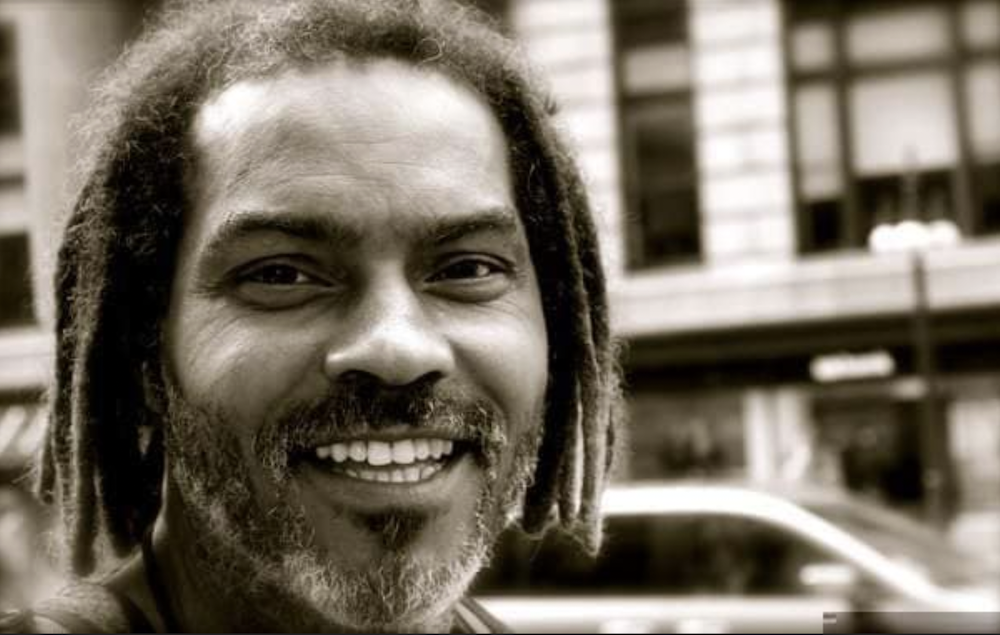 CCO would like to extend a huge Thank You to the friends and family of Larry Hope. They have made a $1,000 donation to provide a meal to CCO shelter guests catered by Urban Tables. In addition to that they have donated $2,000 to replace the damaged CCO stove. These monetary donations were given on Larry’s birthday, February 12. These gifts are intended to highlight Larry’s life story, a story of love and true transformation.

The following are the words of Heather Yutzy, Larry’s close friend for the last 30 years.

“The meals and the money for the stove that we are giving to Cornerstone is done in honor of Larry Hope. Larry was a man who lived and worked in Uptown for many decades.

I met Larry 30 years ago when he was volunteering at the Monday night meal for the neighborhood at Uptown Baptist Church. Larry and I served meals, cooked, and washed dishes side-by-side for many months before I realized he was homeless. At that time, he was living on the streets and largely staying in U-Haul trailers that were parked on a lot in Uptown.

Larry was bright, articulate, funny, and curious. He was always learning and asking great questions. He began going to church and was welcomed by the congregation. He was deeply loved. In the late 80s, I saw Larry’s life being transformed by the love of God. Real change happened in his life but things didn’t change quickly.

Larry obtained employment at the Salvation Army Tom Seay Center. He poured his loving care for others into the meals he prepared there. He obtained his GED, and later in life, excelled in college courses. Through his faith, Larry overcame addiction and eventually began to work full-time caring for those on the streets of Uptown. His transformation reflected his faith and he brought his experiences to the streets to help others with physical and spiritual needs.

Eventually, Larry met and began courting a woman in San Francisco. They married and settled there. Larry spent the final years of his life bringing his message of hope to the streets of San Francisco.

When Larry died, his family and friends were utterly devastated. His life was an example of radical change. He had blessed so many. The donation is in honor of Larry’s story and his journey of faith in Jesus. I truly hope it encourages and blesses others.” 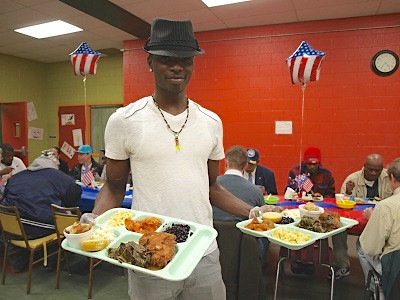 “Hunger is not a problem. It is an obscenity. How wonderful it is that nobody need wait a single moment before starting to improve the world.”
-Anne Frank

One out of five Chicagoans experiences food insecurity. For many people experiencing homelessness, access to good, nutritious food is a daily problem. The CCO kitchen served 122,193 meals to shelter guests in 2021. Over half of those served were children under 18 years old.

Whatever the age, nutrition is a basic human right. With your help, we have been able to create delicious meals for the families, women, and men who find shelter at CCO. On any given day you could find a mother of four having breakfast with her children before walking them to school, a single woman having lunch before heading to her job, or a senior citizen man having dinner and chatting to other shelter guests. Nutritious meals are a critical component to the services CCO provides.

Some CCO shelter guests leave a variety of substandard situations before entering the shelter, such as living in vehicles, in overcrowded housing situations, or on the bus or train. In these difficult circumstances, many have found it difficult to get the nutrition they need for work, school, or daily activities.

We are grateful that CCO can be a place to recover from the devastating effects of poverty and homelessness. Thank you for joining us in that effort! Please consider donating today.